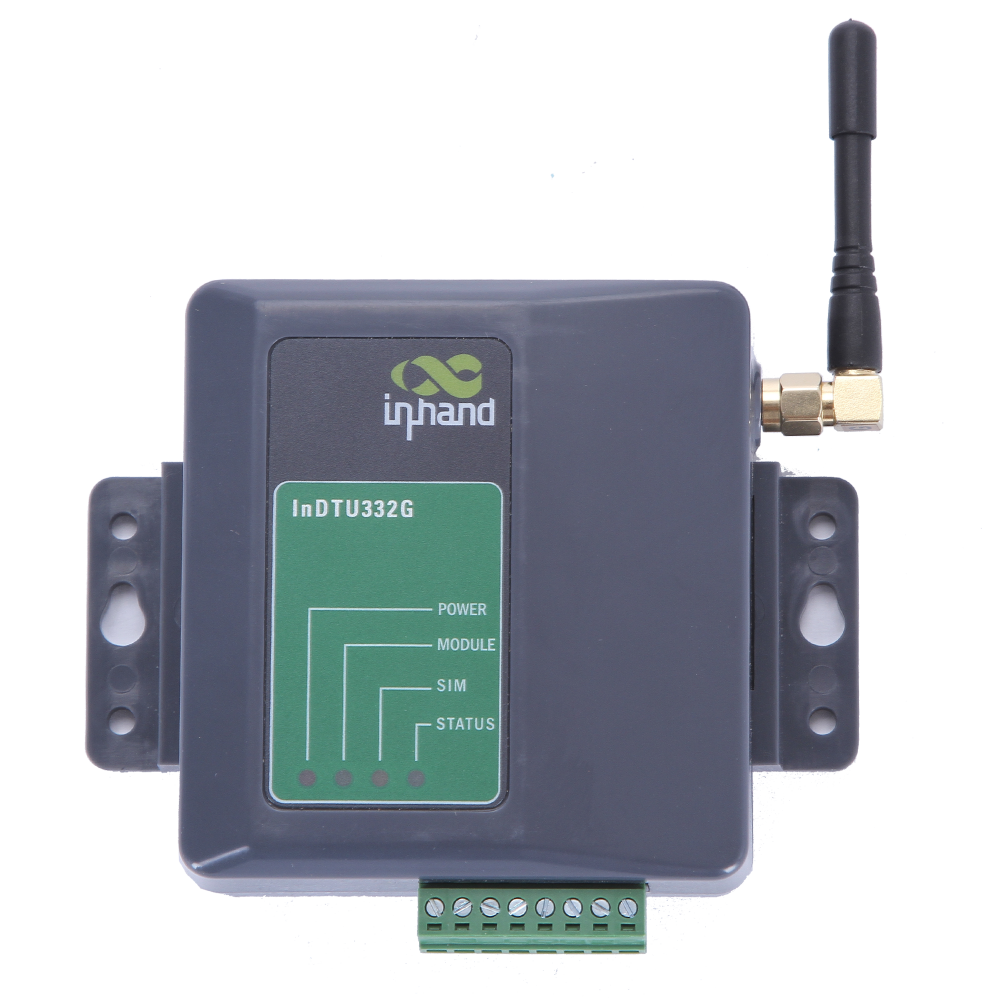 At this point, most IT pros and network engineers do not need to be convinced of the value of the Internet of Things (IoT). Instead, the focus is on finding practical ways to implement the technology. With explosive levels of adoption, there are many options out there. Some manufacturers are simply rolling Wi-Fi into everything. While this can work, it’s not economical over long ranges. The obvious alternative is to use LTE. Although, LTE data plans can get pricey. In the end, managing IoT over long distance amplifies the standard problems of large networks. Technologies used to connect IoT devices are commonly called Low-Power Wide Area Networks (LPWAN). LPWAN may implement legacy cellular technology or direct radio communication.

LPWAN is the IoT standard. Optimization revolves around managing three competing resources: power, distance, and speed. These tradeoffs aren’t unique to IoT networking, but the sheer number of potential devices (or users) places a strain on resources. Typically, you can sacrifice throughput for battery life (which is the most common concession), but the options to achieve this strategy are limited and often fragmented. These factors make the total infrastructure costs of LPWAN networks remarkably small.

How low is power consumption? Radio transmitters on traditional batteries can expect lifetimes of up to 10 years. The extremely low power in these broadcasting signals comes with a few advantages. First, unlicensed frequencies become available — an important factor for the proprietary modulations. Devices can typically dodge interference through modulation to avoid broadcasting over it with more power consumption. More importantly, unlicensed frequencies don’t require a subscription. These signals use very little data. Uploads are in the range of kilobits per second, reducing strain on gateways. Moreover, an access point can handle up to hundreds of thousands of users. Protocols using licensed spectrum on existing cellular networks offer long range, low power solutions compared to 4G LTE. These networks offer higher data bandwidth but consume more power than radio alternatives.

The drawbacks to this extreme approach to power management are few but noteworthy. The first is encryption. While encryption is possible, many LPWAN systems largely ignore it. They tend to favor “set and forget” systems that enable new users to be added without passwords or any network management. The transmitters may jump into the right channel and begin broadcasting as needed. You can see the trade-off. The other major disadvantage of LPWAN is compatibility. Since each system requires a proprietary protocol, you’ll need some extra hardware to ultimately get your data into a server that can crunch it.

The following table shows a handful of leading LPWAN technologies and how they compare:

Several iterations are vying for market dominance, but they work on similar principles. In the face of such competition, three long-range, low-power methodologies are fast becoming industry standards. They are 3GPP NB-IoT, Sigfox, and LoRa.

The 3rd Generation Partnership Project (3GPP) produced a seemingly obvious route for IoT networking. If the compromise is to trade data rates for power, then downgrading from 4G to slower cellular protocols with 3G and 2G infrastructures should be an intuitive step. 3GPP created several standardized cellular solutions to ensure operability:

For IoT specifically, NB-IoT and EC-GSM are two leading protocols. NB-IoT is most popular and aims to take advantage of existing network infrastructure. The principle is to massively dial down the power requirements, and for most applications, this is exactly the right direction to take. NB-IoT operates on the range of 200 kHz and usually supports data streams in the range of 250 kbit/s. Latency can run high (up to 10 seconds in extreme cases), so it isn’t the ideal choice for all applications. The protocol enables single cell/access points to handle up to 50,000 devices.

The pros and cons are obvious. Equipment is less sophisticated and costs less than higher-end alternatives. Encryption is still possible even at the lower data rates, and many networks can utilize existing infrastructure to implement 3G IoT. It will enable you to use standardized equipment like the InHand Networks’ InRouter915 LTE router and industrial access points like the Antaira APN-320N-T. On the downside, investing where cell coverage is lacking is expensive, and 3G still uses more power than some other options.

In contrast to standardized cellular-based technologies, industry developed technology to connect IoT devices with open and proprietary specifications. Two popular ones are Long Range Wide Area Network (LoRaWAN) and Sigfox. LoRaWAN is an open-source attempt at globalizing LPWAN. Sigfox is a proprietary system, and equipment vendors must license Sigfox to implement it. Proprietary modulation techniques enable the radio networks to adapt to conditions and boost signal integrity, all while operating on very low power consumption. These networks easily cover up to a square mile in a dense city and may work for up to 10 miles between relays in more open environments.

These are only a few ways to build an IoT network. As is usually the case, the specific demands and goals of your operation will inform your design choices. Hopefully, by looking more closely at LPWAN, you can see real-world instances of trading throughput for reduced power consumption and how they impact the many layers of networking.