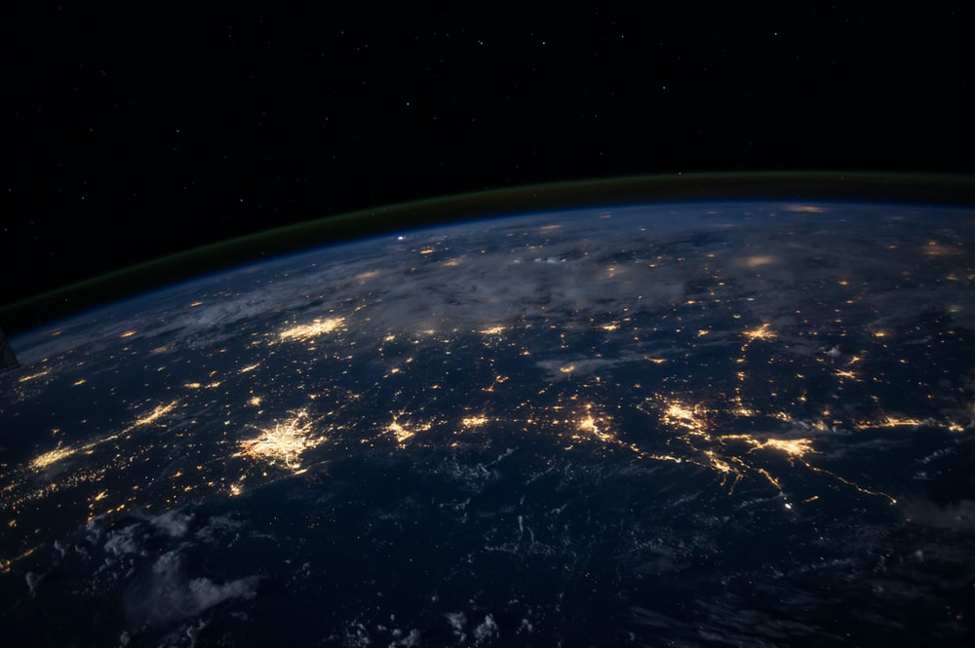 Among the impressive features that 5G is bringing to the world of technology is the opportunity for improved network slicing. With 5G network slicing, operators can create very specific networks for very specific purposes with just a single physical network if need be. Learn how 5G networking slicing works, how it is set up, and most importantly, how to implement it for your own needs.

What is Network Slicing?

5G network slicing is an architecture that allows independent logical networks, or slices, to be multiplexed on the same physical network. Each of these slices is an end-to-end network customized for a particular application. Network slicing plays a vital role in 5G mobile networks, which provide many services with different service level requirements (SLRs).

This service-oriented view of networking requires flexible, scalable slices to fully realize the benefits of slicing, which generally involves using techniques like network function virtualization (NFV) and software-defined networking (SDN). A mobile virtual network operator (MVNO) administrates each slice, while the infrastructure provider leases its resources to the MVNOs sharing the physical network. MNVOs can also deploy multiple network slices as needed to support their users.

The History of Network Slicing

Network slicing originated during the late 1980s, with the development of overlay networks. Designers created these networks from heterogeneous resources, resulting in multiple virtual networks running on a common infrastructure. However, overlay networks weren’t programmable at that time.

It wasn’t until the early 2000s that networks became programmable with PlanetLab’s introduction of its virtualization framework. This capability allowed users to program functions to create isolated slices customized for a particular application. The availability of SDN technologies, beginning in 2009, further enhanced the programmability of slices using an open interface that allowed users to develop completely configurable and scalable slices.

The specific architectures of network slicing vary considerably, although they have many elements in common. They generally consist of two high-level blocks; one that implements the slices and another that configures and manages the slices.

The block designed for implementation consists of multiple layers, including the network layer, infrastructure layer, and service layer. Each of these layers performs distinct tasks that contribute to the definition and deployment of the slices.

The network layer of a network slicing architecture creates the slices according to requests for service instances from higher levels. It includes network functions with well-defined interfaces and behaviors connected to create a slice with the characteristic specified by the service request. A set of network operations configures these functions and manages them throughout their life cycle, from creating the slice, to its de-allocation after it’s no longer needed.

Multiple slices can share the same network function simultaneously, which increases the efficiency of resource usage. However, this capability also increases the complexity of managing the slices’ operation. On the other hand, a one-to-one mapping between each slice and network function simplifies function configuration and reduces resource usage efficiency.

The infrastructure layer of a network slicing architecture provides the topology for the physical network that each slice is multiplexed through, including the core network, transport network, and RAN. This layer also provides the resources that allow the physical network to host the functions of each slice. The domain of these resources consists of infrastructure components such as data centers, routers, and base stations. Data centers represent computation and storage resources, routers are networking resources, and base stations are radio bandwidth resources.

The service layer directly interfaces with the network’s business entities, such as third-party service providers and MVNOs. These entities share the slices’ physical network and provide their service requirements. Each service has an instance that embeds the SLRs for that service, which the slice is expected to fulfill.

The block responsible for managing the slices controls the functionalities between the three layers of the architecture, allowing them to coexist efficiently. Earlier mobile networks have used a one-size-fits-all approach that fails to efficiently address the needs of different applications such as machine-to-machine (MTM) communication and the delivery of enhanced content to mobile devices. Network slicing is now necessary to accommodate multiple quality of service (QoS) requirements that aren’t necessarily compatible. The goal of slicing a physical network into multiple logical networks to meet different applications’ needs requires several specific techniques, including orchestration.

Orchestration is the process of coordinating components required by the network slices. SDN is a vital part of orchestration, as it’s needed to maintain the slices in a flexible, dynamic configuration. A network slice controller, or orchestrator, uses the functionalities of each architectural layer to efficiently manage the service requests from each slice. This approach to network management allows the orchestrator to reconfigure the creation of slices.

An orchestrator also performs tasks that coordinate activity between layers, including life-cycle management, service management, and the definition of virtual resources. Life-cycle management monitors the slices’ performance across the layers and dynamically reconfigures them as needed to accommodate changes in SLRs. Service management maps the service instances with the network functions needed to satisfy those requirements, while virtual resource definition simplifies the management of resources that allocate network functions.

A slice can serve many different purposes, which can make orchestration a complex task. A slice controller is often composed of multiple orchestrators, with each one independently managing a subset of functionalities for a particular architectural layer. This approach requires the orchestrators to exchange high-level information regarding the operations needed to create and deploy slices that can meet the SLRs of their respective services.

The Applications of 5G Network Slicing

The general commercial benefit of 5G network slicing is that it allows network operators to create virtual networks that serve specific purposes. The most important applications of slicing include mobile broadband, which all mobile users now require. MTM communications are another common use of slicing, typically in the logistics and manufacturing sectors. Smart cars will also account for an increasingly large portion of slicing applications soon.

These applications may have different priorities such as high speed, low latency, and access to edge computing resources. Creating a slice that prioritizes resources in the exact way that an application requires allows operators to provide tailored solutions for any industry. The industries most likely to benefit from slicing include gaming and marketing, although the current coverage of 5G networks is still limited outside major population centers.

If you are ready to jump into the world of 5G, contact the experts at Westward Sales. We are happy to help you set up your network and explore the possibilities of what 5G can do for your organization.