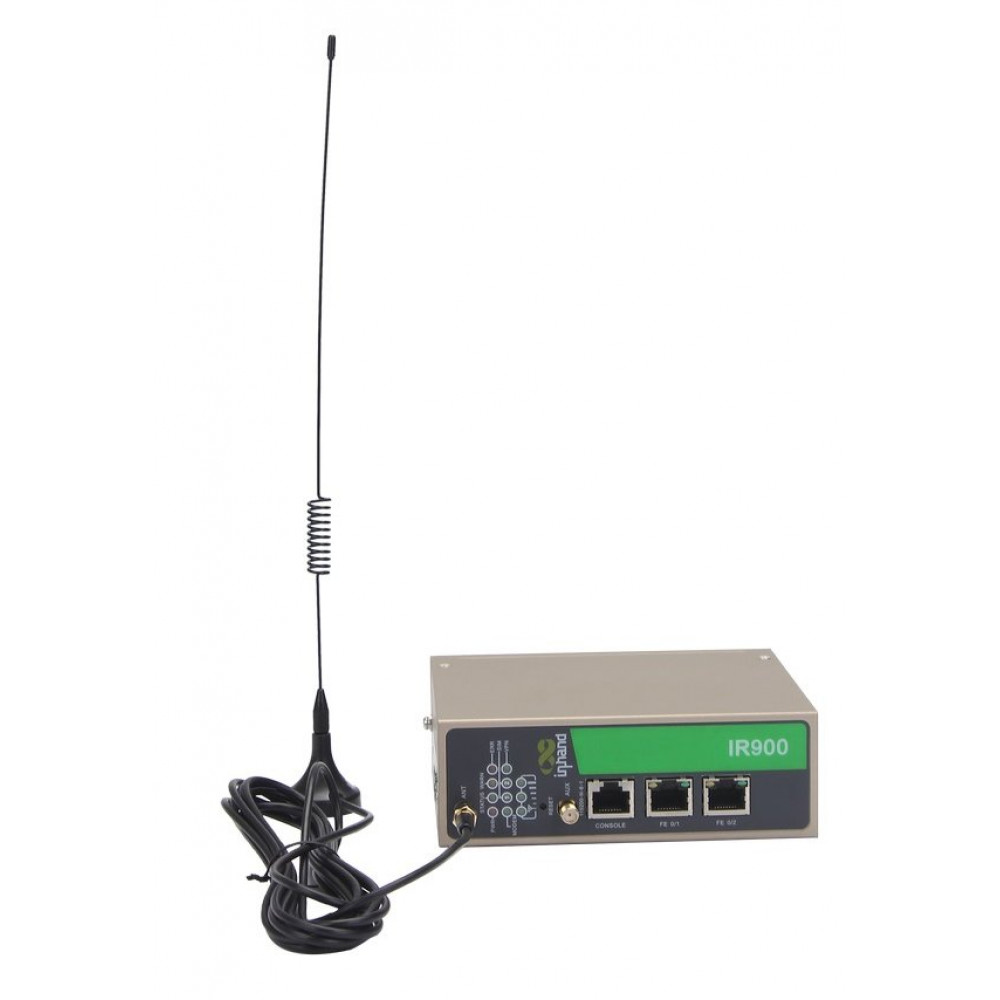 Sure, Internet of Things (IoT) is great. It’s easy to see the potential benefits of data mining and better analytics. None of that makes it easy to implement. IoT networks tend to be large in both size and throughput, and it presents plenty of challenges from the design standpoint. One of those challenges is incorporating older equipment into IoT networks without spending a fortune. For a while, 2G and 3G worked well for many networks, but major carriers are phasing them out. LTE Category 1 (Cat 1) is a replacement for legacy 2G and 3G. Cat M1 and NB1 are not far behind. These new, low-bandwidth technologies help many IoT networks expand capacity for surprisingly little money.

Cat 1 is an LTE communication standard designed for the express aim of servicing IoT applications. It scales down bandwidth and communication demand to save power and cost for large-scale or long-range IoT systems. This is achieved first and foremost with impressively smaller bandwidth. Cat 1 applications function on 20 MHz of total bandwidth. Even on this scale, it supports 10 Mbps downloads and 5 Mbps uploads. While this isn’t ideal for all applications, many IoT networks operate flawlessly at these data rates.

By reducing bandwidth and data strain, Cat 1 designs enable devices to communicate in straightforward terms with low power requirements. A Cat 1 network handles far more end-points than a traditional LTE network with the same amount of bandwidth.  And, it saves on overall costs. Smaller batteries, fewer antennas, and less total traffic all contribute to the savings. 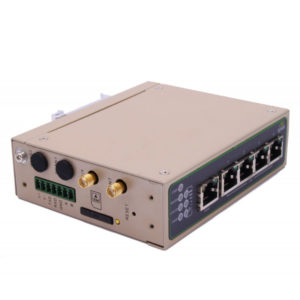 You can better see the potential of Cat 1 networks by looking at existing devices. The InRouter615-S from InHand Networks is a 4G LTE router that supports Cat 1 applications. It offers full duplexing, VPN, data security, and fault tolerance protocols. It’s a modern router equipped with Wi-Fi, Serial, Ethernet, digital I/O, and LTE communications. It’s an easy way to bring legacy devices into the LTE fold without further hardware.

If you take the downscaling concept of Cat 1 networking and push it to the extreme, you arrive at Cat M1. The design philosophy behind Cat M1 is all about minimalism. Cat M1 networks operate on 1.4 MHz of bandwidth and support maximum upload and download speeds of 1 Mbps. Cat M1 is capable of full and half-duplexing, and the half-duplex data streams will lower data rates below 1 Mbps up and down. You can already imagine how downscaling will cut cost and power consumption.  But, what is impressive is Cat M1 does not sacrifice range or data integrity. The theoretical maximum range of Cat M1 communication is 62 miles. However, that’s a theoretical maximum range and NOT a guaranteed practical range.  Note that Cat M1 is not yet widely available from cellular providers. The protocol is standardized, so equipment like the InRouter615 is already primed to support Cat M1 fully.  However, the data rate might not be available in all areas for some time.

Cat M1 achieves extreme power-savings by using a couple of vital protocols. The first is Power Save Mode (PSM). The idea of a radio transmitter saving power by going into a standby mode is nothing new. The PSM attached to Cat M1 devices is unique because it shortens reconnection times. Since the data rate is specifically servicing simpler communication, Cat M1 devices can cut tons of processing between waking up and connecting to the network. The result is a massive reduction in power consumption.

The second important feature is Extended Discontinuous Reception (eDRX). For those unfamiliar, traditional DRX pings a cell tower every 10 seconds. Compared to the 1.28-second ping of standard LTE, this is already saving vast amounts of power. eDRX reinforces this by slashing hyper frames. It is so extreme that it can delay pings by more than 40 minutes. It is a genuinely minimalistic approach to cellular communication.

When you consider how Cat M1 devices save power, it makes sense that they still have a long range. The instantaneous current isn’t dropped. While communicating, Cat M1 radios are comparable to other LTE technology, but since they get so much time in power standby, they can run on power consumption that is extremely small.

Cat 1 may be added to your IoT network today. For the most part, you only need to upgrade access points to enable your existing devices to take full advantage. Cat M1 is less available, and you can count on it to fill a niche role better than anything else. We didn’t review Cat NB1 because it is farther from deployment than Cat M1.  Cat NB1 offers even lower throughput and smaller power consumption. Keep in mind that these are all LTE cellular data rates; they should come with a reasonably long shelf life. Regardless, these technologies warrant serious consideration when you tackle IoT deployment or expansion.