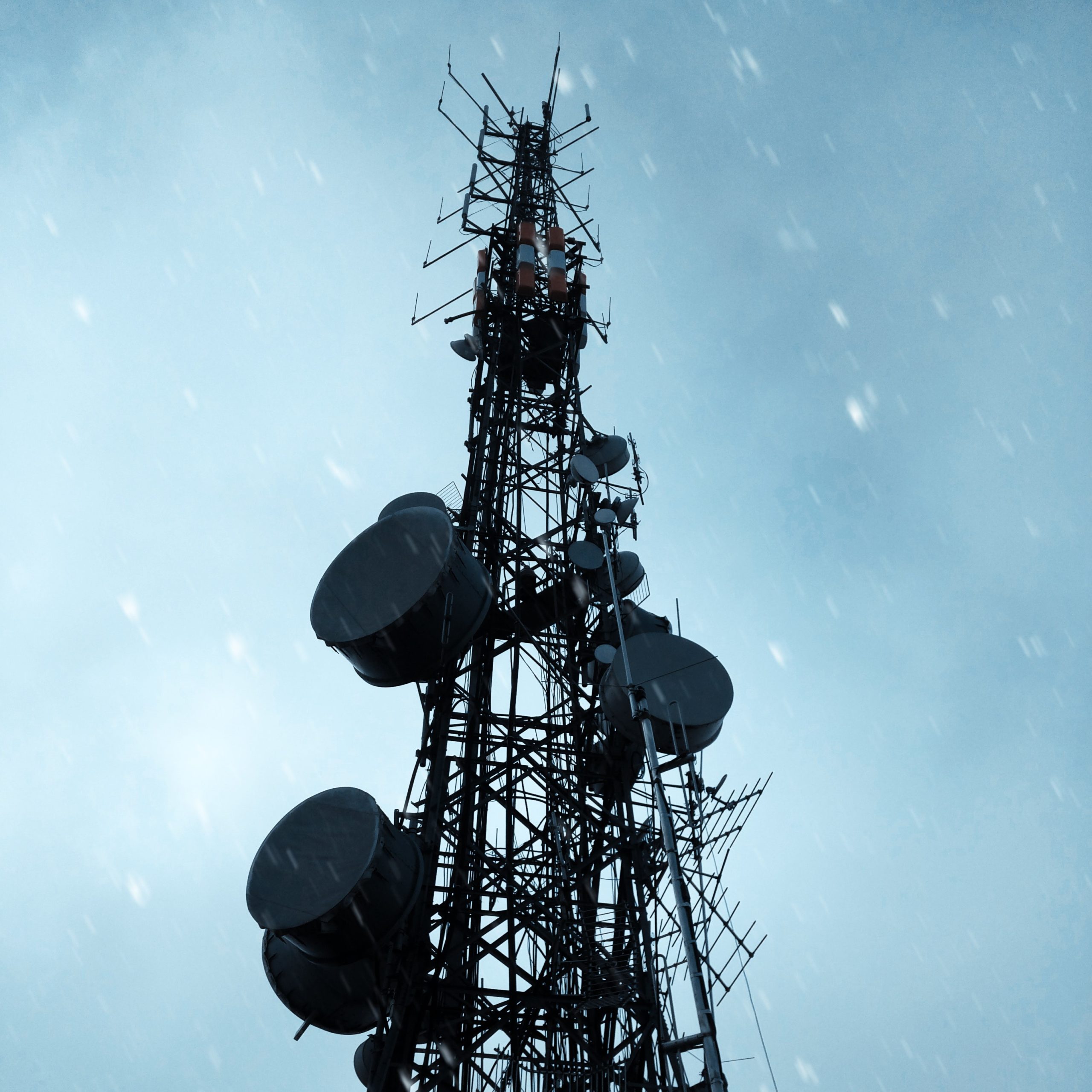 Curious how cell phone signal boosters work? Well, understanding the answer depends on how much you know about cellular radio communication. First, we are going to talk about the very basics behind cell phone communication, then get more into signal boosters and how they work. If you’re already familiar with the basics, feel free to skip to the discussion below.

Most people know their cell phones use radio signals to communicate, but many don’t understand the basics that make cell phones work. A cell phone contains a transmitter that sends out radio waves and a receiver that decodes incoming radio waves. Cell phones, therefore, are transceivers.

Radio signals — like the AM radio band, the FM band, and even signals from satellites orbiting the planet — are all produced by passing an electric current through a wire.

Michael Faraday (1791-1867), a self-taught English scientist, is recognized as one of the most influential scientists in history. He discovered that when electric current passes through a conductor such as a piece of copper wire, the current creates an electromagnetic field around the wire. It consists of both an electric field and a magnetic field. The electric field is what we call radio waves. They travel through space at the speed of light.

How could you create such waves yourself? Imagine you have a battery, a copper wire, and a dial to control how much current flows through the wire. When you adjust the current flowing from the point where no current flows, to another point that delivers the maximum current available from your battery, those changing currents cause the electric field around the wire to change.

When you adjust the dial in a carefully controlled fashion, you’ll be able to create a sine wave like that pictured below. The faster you change the current from minimum to maximum, the shorter the distance between peaks on the sine waves. The length of each sine wave is known as its wavelength, and the number of sine waves per second is the frequency. While you’ll never be able to manipulate the dial fast enough to create radio waves, the experiment outlined here produces a changing electric field around the wire

Radio transmitters change the current flow much faster; hundreds of millions of times per second. Cell phone radio waves have frequencies that range from around 700 MHz to more than 2100 Mhz (700 million to 2.1 billion cycles each second).

The strength of those high-frequency electric fields (radio waves) leaving the cell tower is measured in volts. However, several factors can reduce the strength of the waves reaching your phone.

These factors together cause dropped calls and interference. A cell phone signal booster can overcome all of these problems.

What Is a Cell Phone Signal Booster?

A cell phone signal booster is a device that amplifies radio waves. Amplifiers are said to have gain. Gain is defined as the ratio of the output power to the input power and is measured in decibels (dB). A top-quality cell phone signal amplifier can produce 100dB gain, which means the amplifier’s output is 10 billion times stronger than the input.

The signal booster consists of three functional components and the coaxial cables that connect them. The donor antenna communicates with the cell tower in two ways. First, it receives the cell signal and amplifies it before passing the stronger signal to the server antenna. The server antenna delivers that enhanced signal to your office, warehouse, or home.

Similarly, the server antenna picks up the signal your phone produces, then sends it to be amplified. The donor antenna then transmits that much stronger signal back to the tower.

However, advanced technology has simplified this design. Rather than having to install antennas and run cables to the amplifier, today’s modern signal boosters have built-in antennas. Westward Sales sells and supports T-Mobile signal boosters, Verizon signal boosters, and boosters for vehicles. For instance, the Cel-Fi DUO+ Signal Booster for Verizon and T-Mobile has two components that communicate wirelessly with one another. Ditto for the Cel-Fi PRO Signal Booster for AT&T 4G LTE Networks. The network unit communicates with the cell tower while the coverage unit provides amplified signals within your location. Rather than using cables, the units communicate wirelessly with one another. Simply plug both into a power outlet to instantly improve your cellular signal.