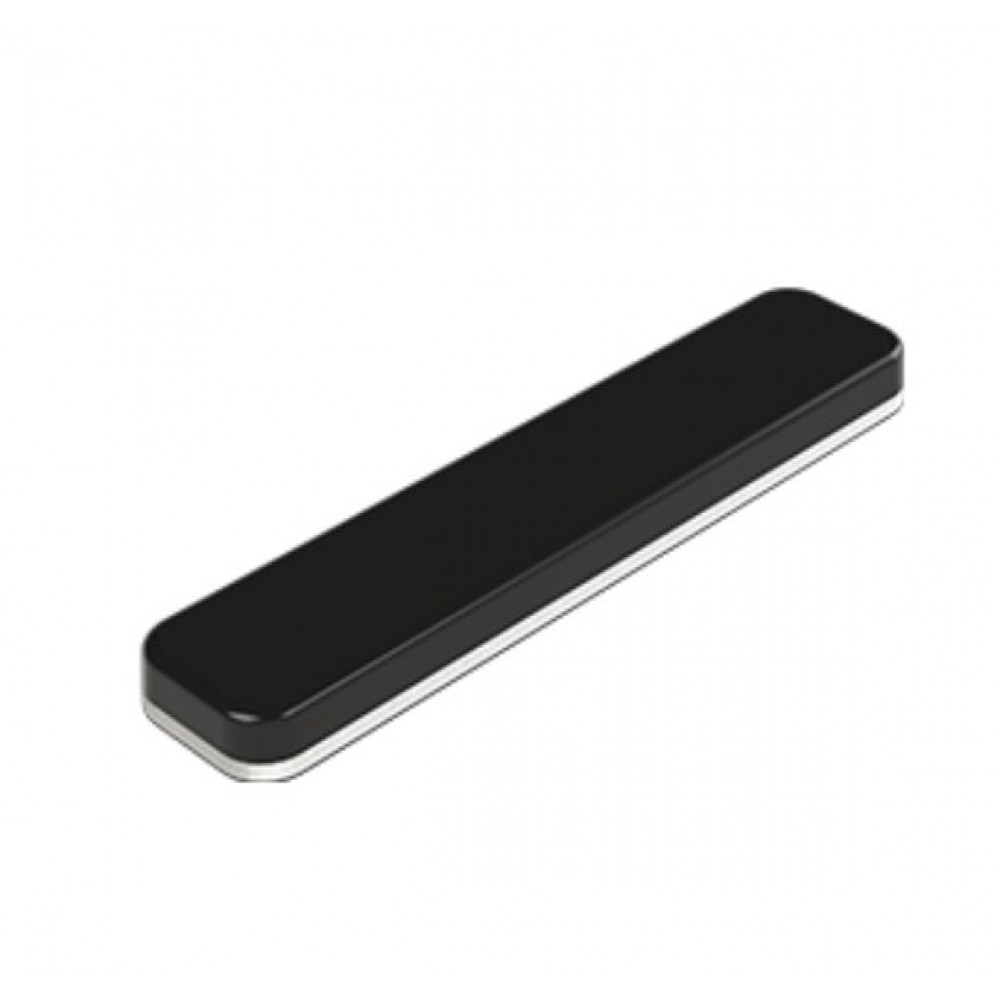 The 3rd Generation Partnership Project (3GPP) is a consortium of standards-making organizations that develop mobile telecommunications protocols. When 3GPP began working on 5G in 2015, it realized that a new kind of radio would be needed to transmit and receive signals carrying voice and data on 5G networks. This new radio would have to broadcast and receive on a range of frequencies as high as 300 GHz — the so-called “millimeter wavelengths” bands — and as low as 6 GHz. This requirement, along with others aimed at dramatically improving 5G wireless service as compared to 4G, led to the development of the aptly named “New Radio,” which is simply referred to as “NR.” The NR uses an array of technologies that set 5G service apart from all that preceded it. Chief among these is Massive MIMO — Multiple Input, Multiple Output.

MIMO is essentially an antenna design technology. Traditionally, antennas have been simple devices made of wire cut to some fraction of a wavelength for the frequency being used. 5G telecom works in two frequency bands — one around 6 GHz where the signal’s wavelength is just centimeters long and at 300 GHz, where wavelengths are measured in millimeters. The use of these high-frequency bands allows many efficient antennas to fit into the cramped space inside a smart cell phone. The MIMO design can transfer more data per unit time than is possible with a single traditional antenna and can multiply the capacity of a wireless connection between the transmitting tower and users.

What Is Massive MIMO?

MIMO technology has advanced from simple 2×2 (two antennas to transmit and two to receive) to 64×64 and beyond. Today, Massive MIMO refers not to the antenna assembly’s physical size, but to the number of individual antennas in the cluster. Massive MIMO is an extension of MIMO technology and may use hundreds, or even thousands, of antennas at the cell tower. While a cellphone or cellular router cannot accommodate such a huge antenna array, the benefits of massive MIMO at the tower improve reliability and throughput. This is accomplished through Space Domain Multiplexing (SDM).

Space-Division Multiplexing (SDM), on the other hand, is entirely different. Instead of mixing many conversations into one based on time slices or frequency changes, space division multiplexing separates signals based on where the user is located — hence the name “space-division.”

SDM uses MIMO antenna elements to aim the radio signal toward specific users rather than broadcasting omnidirectionally. It means the tower can use the same frequency for many users if they are sufficiently far enough apart to avoid interference.

For instance, imagine a cell tower sending out tightly focused radio signals to specific users who are scattered to the four points of the compass. Unlike old omnidirectional antennas that broadcast in all directions, the Massive MIMO antenna array can aim its radio signals directly to each of those users even though many are on the same frequency.

This aiming process is known as beamforming, and it gives Massive MIMO cell towers and users’ devices a persistent direct connection. However, the “aiming” is not accomplished using parabolic dish antennas or other directional antennas. Instead, when a 5G NR transmits signals, it adjusts both the phase and the amplitude of the radio signals emitted from each antenna element. This creates a pattern of constructive and destructive waves that, respectively, reinforce or cancel one another. Radio waves that reinforce one another present a stronger signal to receiving equipment and allow more reliable communication and faster download speeds.

By adjusting the phase and amplitude of the signal being broadcast from each antenna, the 5G NR can steer radio waves that reinforce one another toward specific users. When the system detects a user seeking a connection, it listens for a handshake from the user. When received, the NR system computes the user’s location and adjusts the phase and amplitude of signals to steer its radio signal toward that specific user. With NR using Massive MIMO antennas, many users can each enjoy the strong signal strength that MIMO and beamforming allow.

Beamforming with Massive MIMO antenna arrays increases the range of a wireless network, reduces latency, and provides users with a stronger signal, all of which improve video streaming, voice quality, and overall operation.

If you are looking for a MIMO antenna solution, view our 5G antenna product lines.

Whether you need a standard or a custom solution, our sales engineers are ready to configure a telecom, networking, or computing solution for your project. Contact us at 720.870.4500. We promise you’ll get a quick and informed response from our team of engineering experts.